The extra events are part of the philosophy of the Petite Danse Dance School. Engagement among parents, students and teachers is important during the learning period.

The meeting aims to bring together students, teachers and family performing a dance show where students can present the didactic content learned in the first half of the year. It is also a “training” for the End of Year Show. The presentation is held in a theater with a capacity of 1000 people.

The year-end show is the grand event of the Petite Danse School. It is the moment when students show parents and caregivers everything they have learned during the school year.

All details are carefully crafted by the artistic direction team with the teachers.

Ideas begin to be discussed starting in April. Already in August, they begin to become reality during the choice of scenery and costumes.

Each year a different theme, aiming to expand the knowledge of students and the general public. Regardless of the theme chosen, there is always a concern to maintain an educational philosophy.

The choreographies are created by the teachers according to the proposed theme and begin to be assembled 4 months before the event.

The costumes are elaborated exclusively for each class, always considering the theme of the show and the choreography.

The theaters are carefully chosen according to the size of the audience, the stage, the space of the dressing rooms and especially the dispersion of the audience so that all places have a good stage visibility. 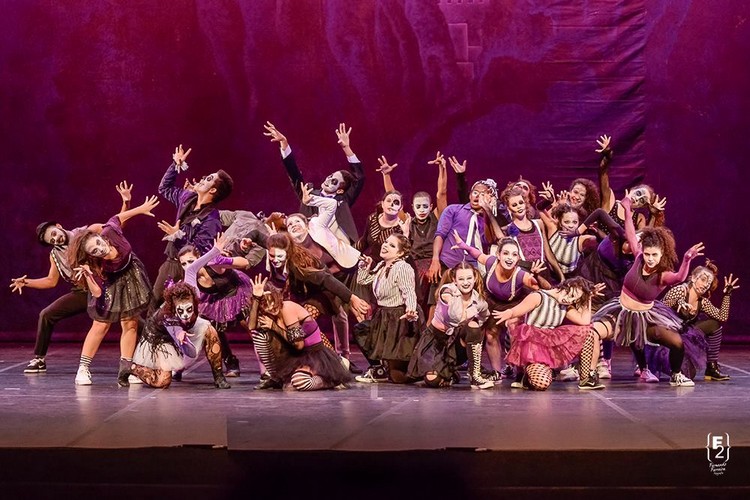 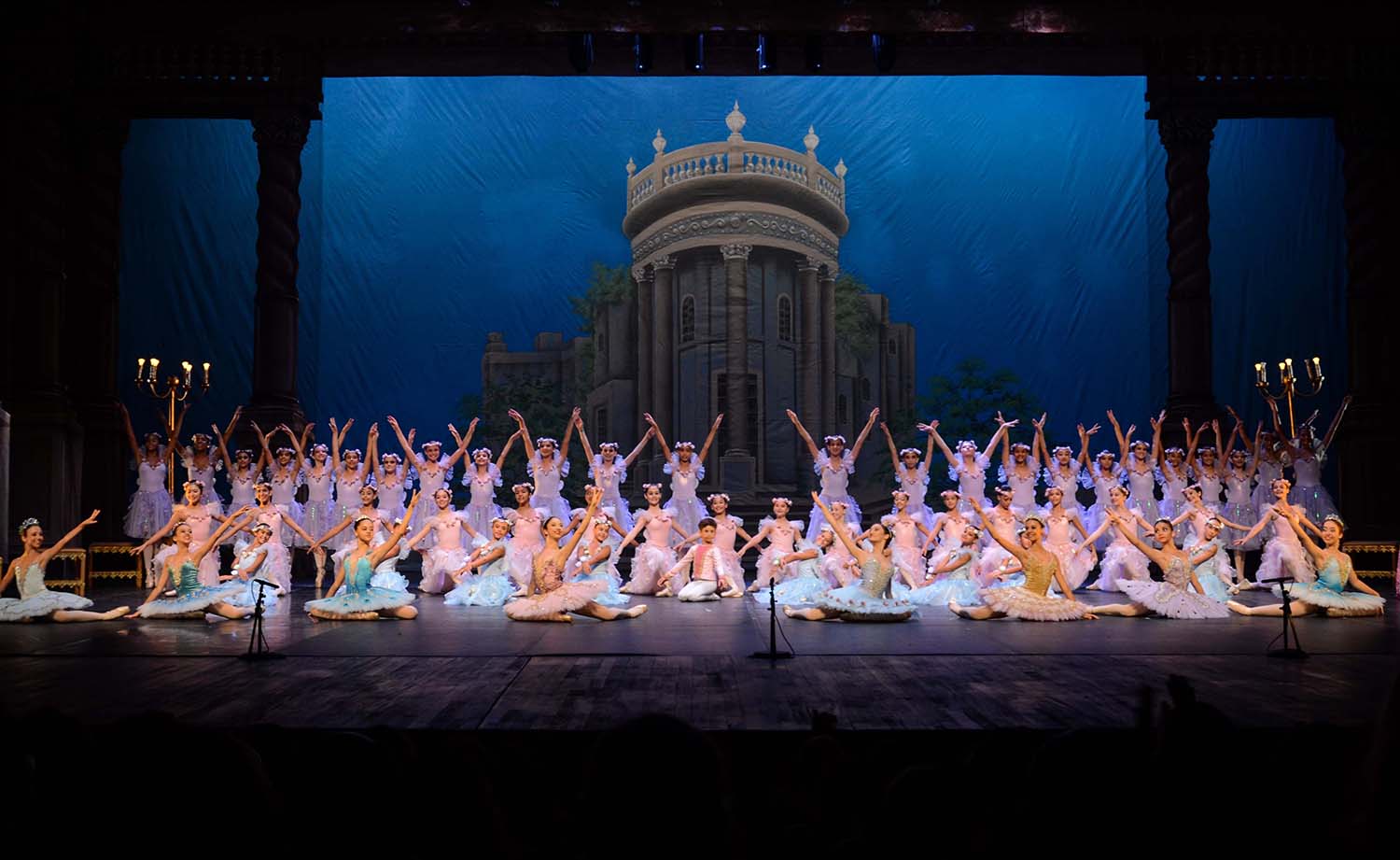 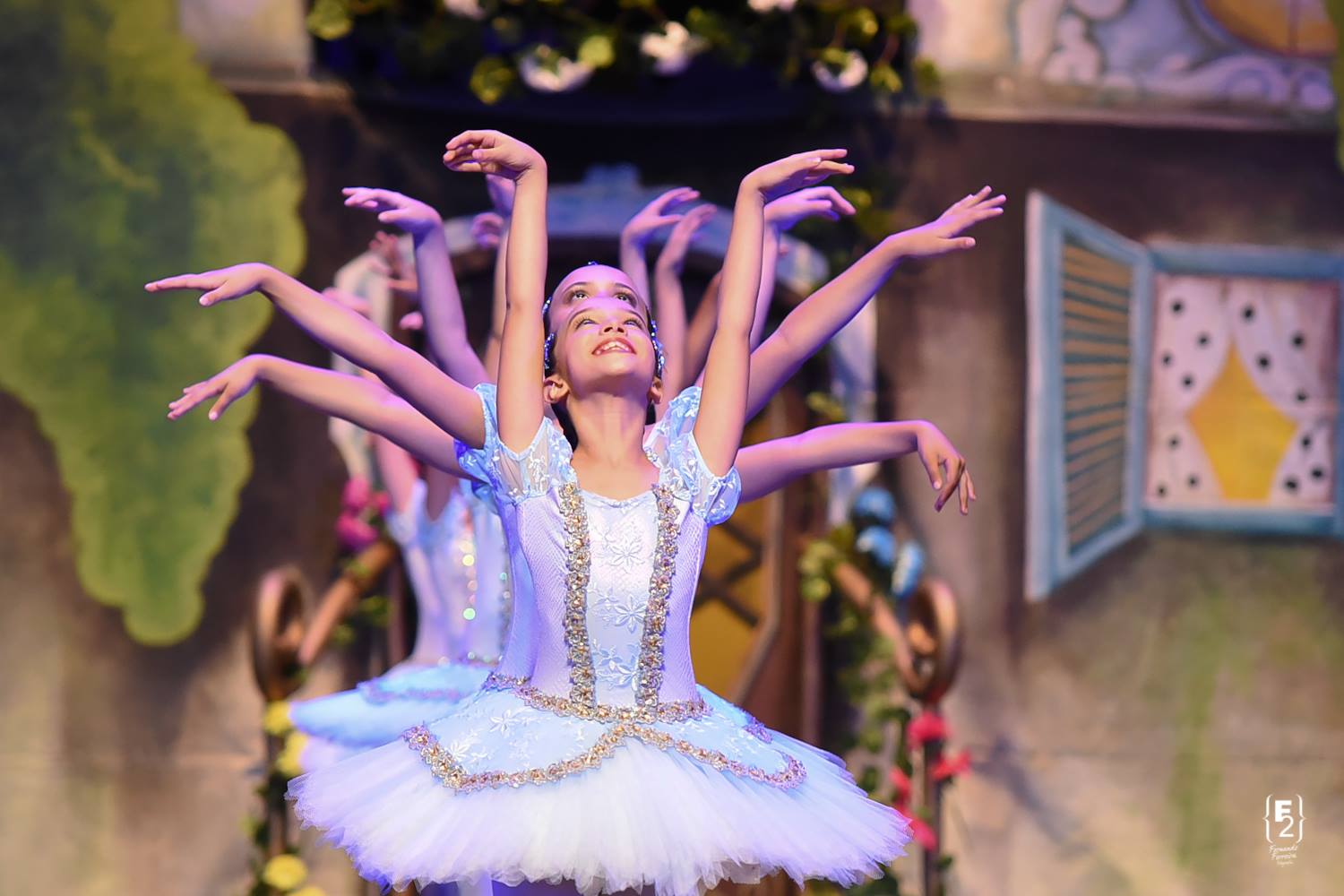 During the year some thematic classes happen in special dates, such as: Easter, Festa Junina, Children’s Day and Carnival.

Every year, the Petite Danse School Dance Companies present themselves in orphanages, asylums or needy communities. The School encourages the exchange of experience between students and needy institutions.

Petite Danse seeks to be present in various events and events in Brazil and abroad, such as: