Beatles, still and always … The magic

It was then that the magic of the Beatles happened. Now more than a decade later, everyone continues to look back with longing. Good moment that was stuck in memory. Even Maestro Leonard Berntein of the New York Philharmonic confesses to the obvious: He is also a fan. After all, the story is very old, banal – She turns to him and says, “look, my love, they’re playing our song”. And all over the world, perhaps at that moment thousands of people say exactly the same thing. It’s the magic of the Beatles. 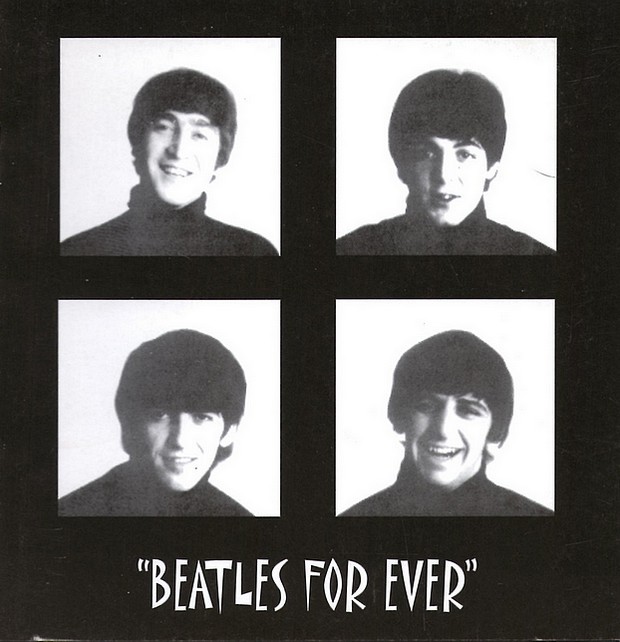 At the end of each year the Petite Danse Dance School meets to perform a great show with a carefully thought out theme, seeking to impart diverse knowledge to students and the general public.

Below, you can check out other dance shows that make Petite Danse ever more proud of the work and dedication of students and teachers.

Anyway, our dance history is made of spectacles. 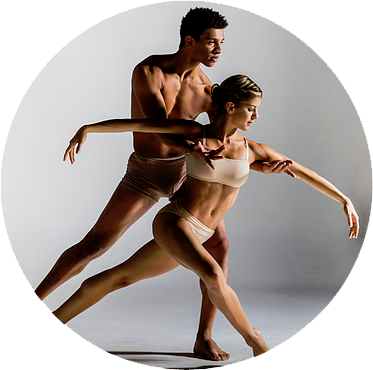 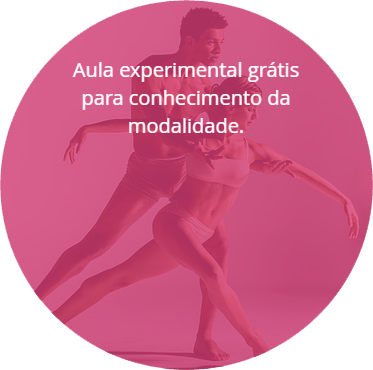 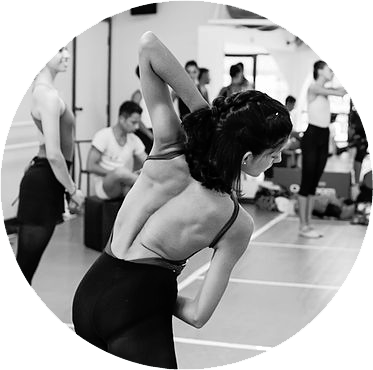 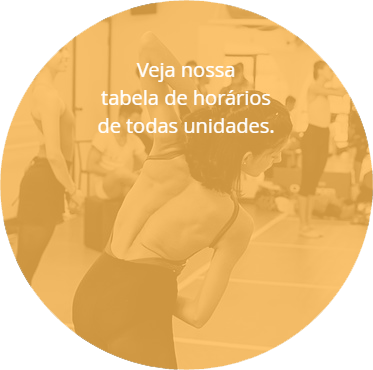 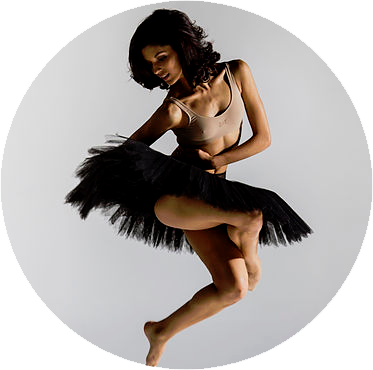 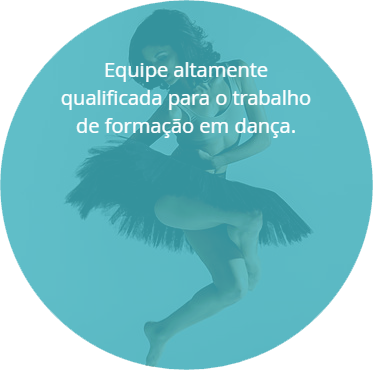